Guy got his DMV degree in 1987 from the Université de Montréal. He obtained also a Master of sciences degree in 1990 as he did work on the anesthesia of birds. He founded the Birds of prey clinic of the Faculté de médecine vétérinaire of the Université de Montréal in 1986, and has been working there as a clinician since 1992. He founded UQROP in 1987 and was president until 2001. His mentors are Dr. Patrick T. Redig and John E. Cooper who have helped him in the early stages of his training on birds of prey. He has received several awards for his contribution: the Harfang des neiges trophy for the Québec City Zoo and the Ministry of Leisure, Fish and Game of Québec, the Marcel-Bourassa Award for the Ordre des médecins vétérinaires du Québec, the Orille Erickson study grant form the Canadian Wildlife Society, recognition awards from the Provancher Society of Natural History of Canada and the Wildlife Society of Québec and the Animal Action Award of the International Fund for Animal Welfare. 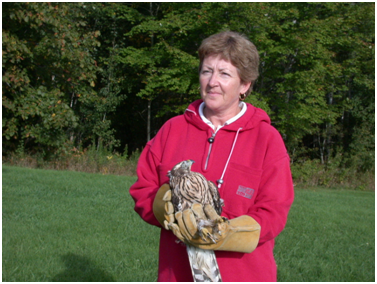 Working for UQROP since the end of September 2001, initially as an accounting clerk. She now manages the members of the organization, the booking of the roving educational program, the activities at Chouette à voir!, and of course of the accounting. She feels priviliged to work besides birds of prey, as well as with likeable colleagues. 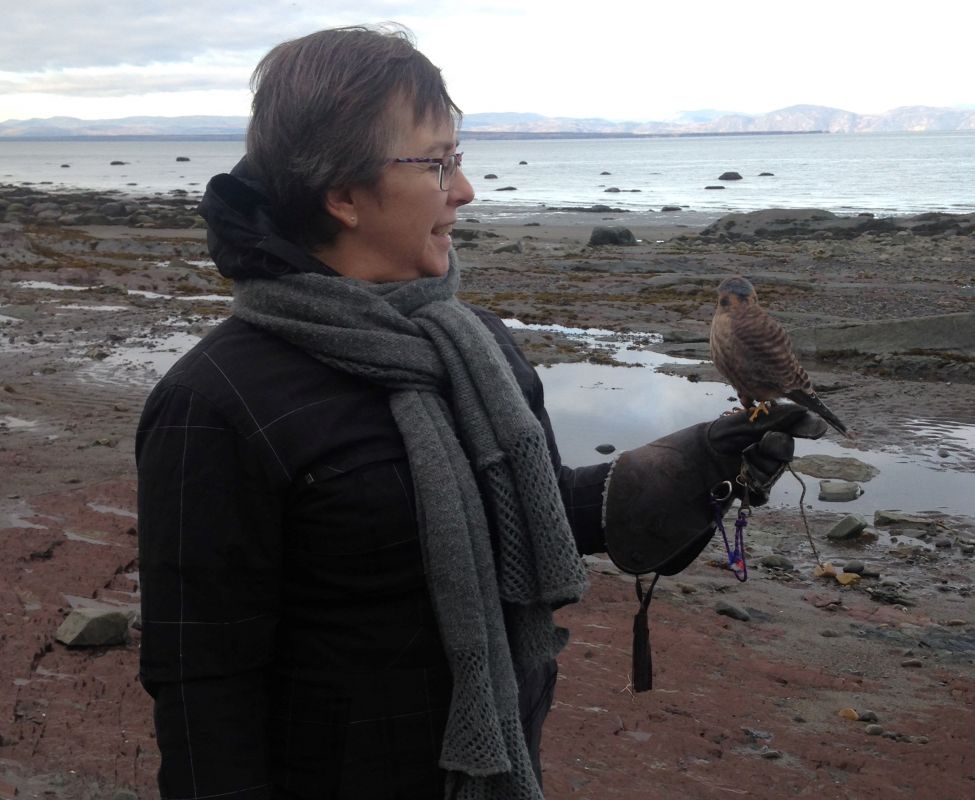 Mrs. Plourde holds a bachelor’s degree in biology and a certificate in education. She has worked as a consultant and as a director in these fields for non-profit organizations. She worked on the construction project for the Pointe-à-Callières archaeology and history museum in Montreal. Her managing experience for both projects and human resources departments as well as designing, creating and researching numerous funding endeavours render her an invaluable asset to this organization. 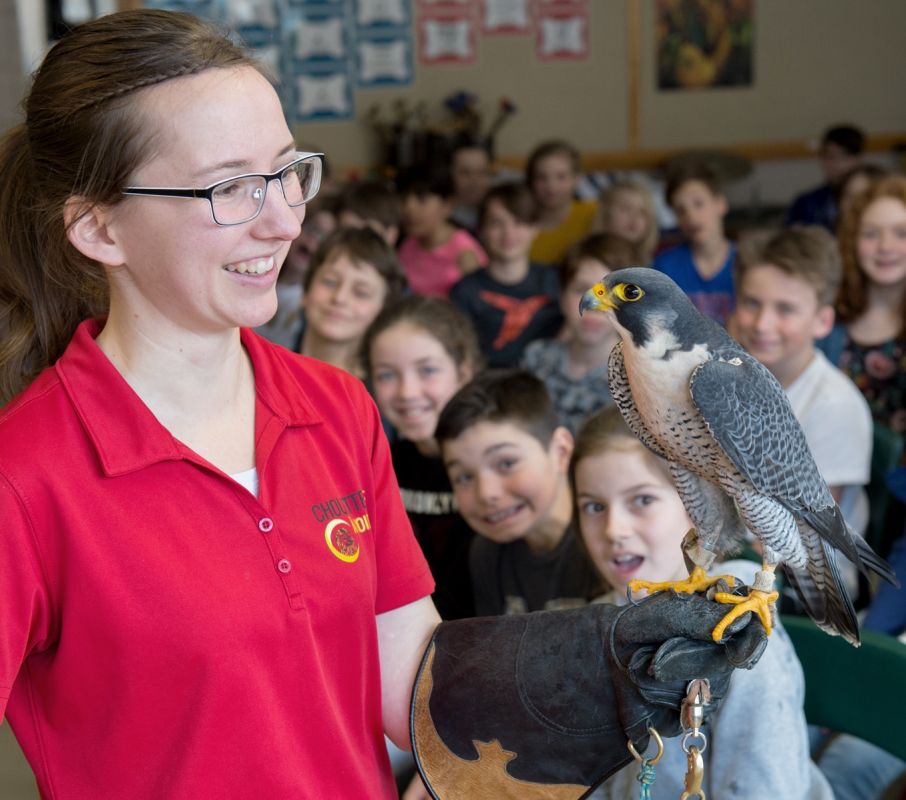 Vanessa holds a bachelor’s degree in biology with a master’s degree in international ecology on animal behavior and rehabilitation. Younger, during an elementary school visit from an UQROP biologist, Vanessa falls in love with birds of prey. Today, she is proud to offer others a chance to experience this wonderful adventure and link the organisation’s mission of conservation and education. 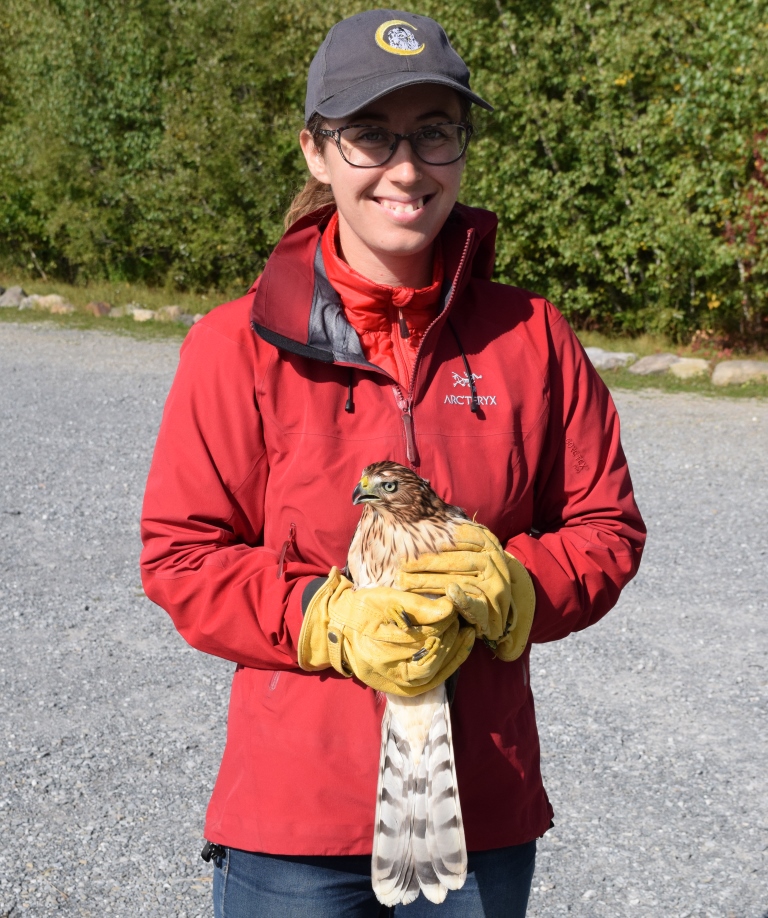 Audrey completed a technical program in bioecology along with a bachelor’s degree in ecology at Université de Sherbrooke. Quite passionate about all winged creatures, she worked in bird banding stations. She is now glad to work with birds of prey at UQROP and to share her knowledge to others. 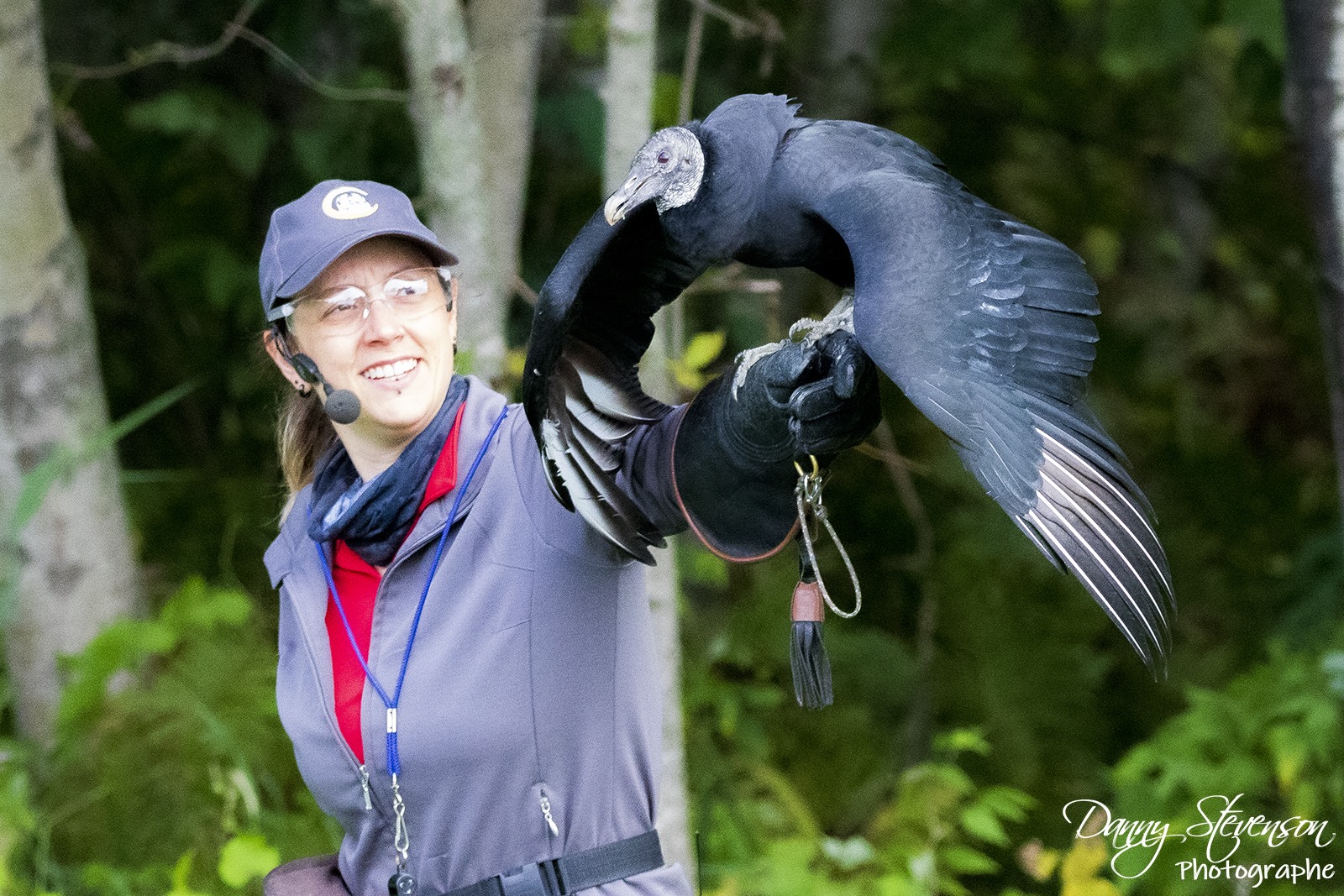 Josyane completed a technical program in bioecology. Birds are a passion since her childhood and she had a «crush» on Chouette à voir! when she visited at the age of 14. Now, she can achieve her dream to be part of the UQROP team. She is happy to share her passion and her love for birds with the public. 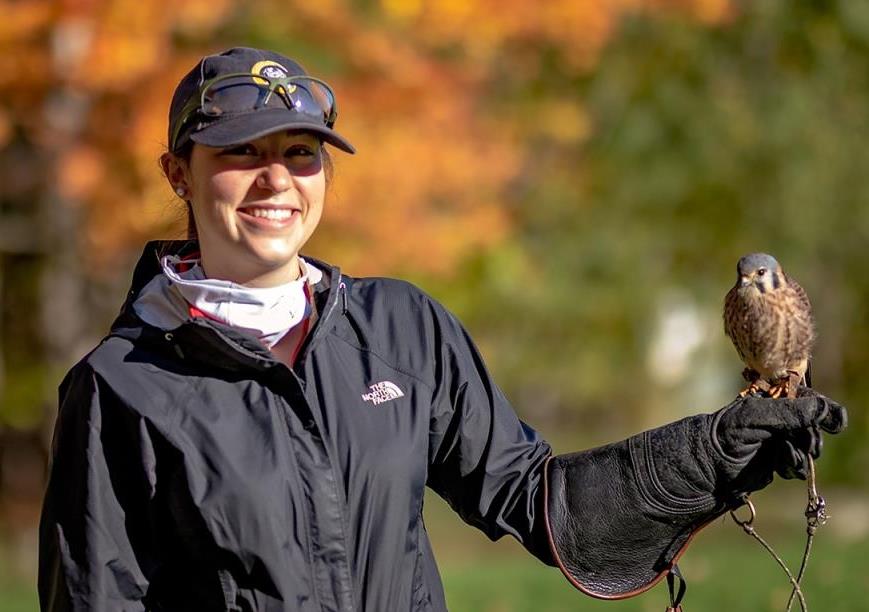 WHAT TO DO IF YOU FIND A WOUNDED BIRD OF PREY